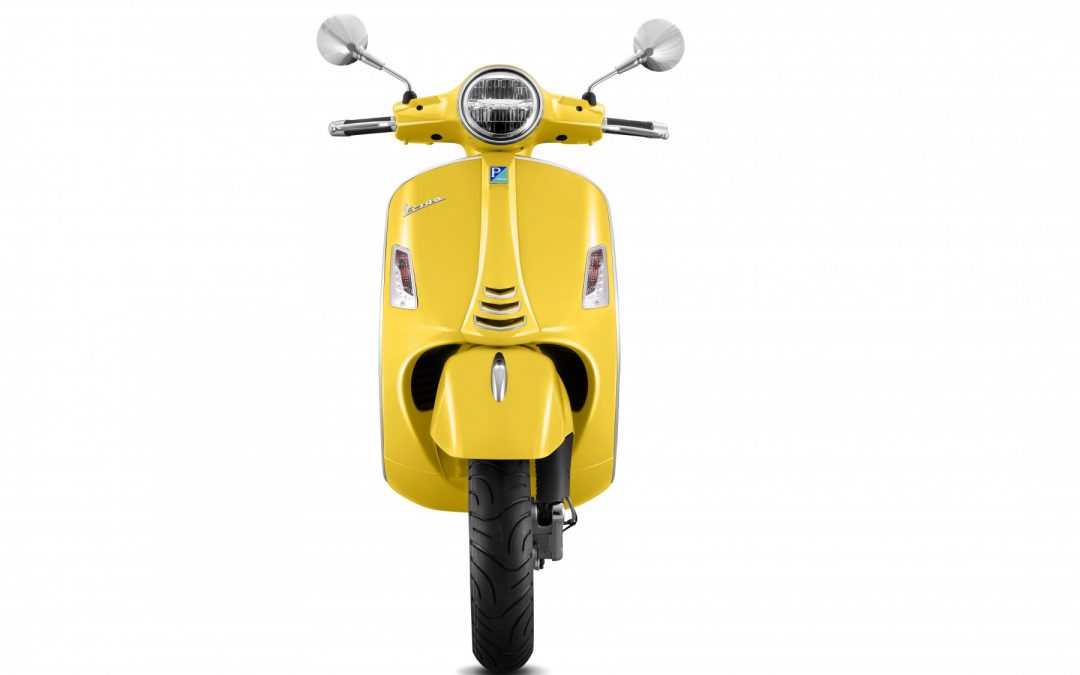 The Vespa GTS Range is the successor of the Vespa large frame which was born in 1977 with the immortal Vespa PX.  The Vespa PX was the progenitor of the Vespa “Nuova Linea” (New Line), expanding the Vespa range by introducing a new body with bigger dimensions.  The Vespa PX immediately became a must-have and, with over 3 million vehicles sold, holds the record for the highest ever sales of a single-model.  During its production run the Vespa PX was offered in different versions such as the sporty T5 Pole Position & the COSA, considered futuristic for its time.

The new generation of large frame Vespas, in its modern shape with automatic transmission, was launched in 2003 with the totally new Vespa Granturismo 200L. (GT 200) In 2005, significant upgrades resulted in the introduction of the legendary Vespa GTS, equipped with a warecooled 250cc fuel injected engine. In 2008, the large frame Vespa further evolved with the GTS Super now powered by the 300cc engine, the most powerful engine
ever fitted to Vespa.  The Vespa GTS affirmed itself as the modern proposition of Vespa soul, with sales today exceeding 300,000 vehicles worldwide.

Vespa GTS is the most enjoyable way to travel and discover the world, thanks to its iconic image and product characteristics such as comfort, performance and maneuverability.  The new GTS range combines modern and technological content with unique design of the Vespa range. FREE shipping when you spend over $100 Dismiss